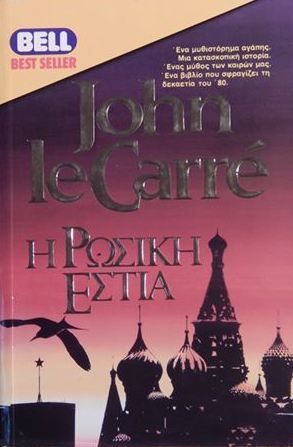 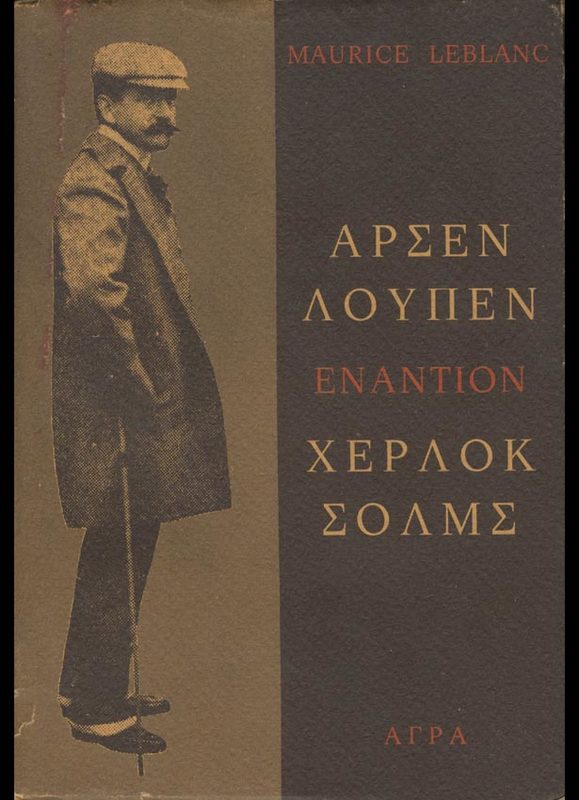 The late 1970’s also represent a new era for crime fiction in Greece. More specifically, two major publishing companies, Bell Publications and Agra Publications, were established in 1979. In the activities and apparent publishing agenda and editorial line of these new enterprises, we can detect the two parallel (and to some extent, opposed) paths taken in the area of translated crime fiction in Greece from the 1980’s until today.

On the one hand, Bell publications began as the Greek branch of the Canadian Harlequin Enterprises, specializing in the genre of romance novels . In 1982 the company started working with crime fiction, launching the successful series Bell, which eventually gave its name to the whole firm. Even if the Bell series was not completely dedicated to crime fiction, many of its volumes can be included in this “umbrella” term, for example the best-sellers of John Le Carré, Thomas Harris and James Patterson. In general terms, the Bell series inherited the tradition of popular publications of crime fiction, but raised the quality of both the translations and the book as an object.

On the other hand, the Agra corporation and its series Seira Astinomikis Logotehnias ("Crime Fiction Series") were symptomatic of a new approach towards crime fiction adopted by some (mainly left-wing) Greek intellectuals during the post-Junta period. The series was primarily focused on the classical canon of the genre, including works by Maurice Leblanc, George Simenon, Dashiell Hammett, and Patricia Highsmith. As regards the modern production, it offered a selection of writers showing their personal take on crime fiction, such as, Paco Ignacio Taibo II. Greek writers are also well represented, not only by the inclusion of "classics" such as Giannis Maris but also by contemporary authors. To highlight the series' cultural capital, the materials used are of high quality. The most remarkable characteristic of the series, however, is that the texts were printed in the polytonic system, usually adopted only for highly prestigious or academic publications. [1].

Agra certainly contributed to the renaissance of Greek crime fiction. From the 1980’s onwards, in fact, an increasing number of Greek authors became involved in the genre. This trend reached its peak in the 1990’s but is success  still continues. Some representative writers of this new period are Filippos Fillipou, Andreas Apostolidis, Petros Martinidis and Petros Markaris. Almost all of these writers use crime fiction to engage with the current social and political problematic and link this originally “closed” literary genre with other genres like the political, historical and campus novel (Kontopidou, 71-73). As could be expected, this new wave of crime fiction affected the whole publishing sector in Greece. Nowadays, nearly all Greek publishers have incorporated the genre into their catalogues.

[1] The polytonic system of written Greek language has its roots in the Hellenistic Period and includes many diacritic signs that indicate a diverse palette of pitch accent. In the modern period, the system was supported by the devotees of Ancient Greek language (“katharevousa”), who opposed the supporters of Demotic Greek, i.e. the modern vernacular language. This intense linguistic dispute is known as the "The Greek language question". After the victory of the supporters of the Demotic Greek in 1976, some scholar authors and publishers continued to use the polytonic system as a characteristic of a high culture profile.

← Other publishers and series of the 1970s
Agra: Crime Fiction Series →
From the 1980s to the present day