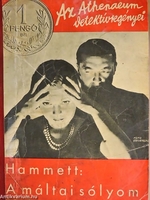 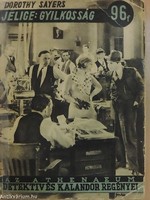 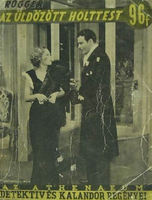 In Hungary during the 1930s there were many little publishing houses interested in several subgenres of popular fiction without beeing specialized in any specific one. Two series played a major role in the translation of international crime novels. 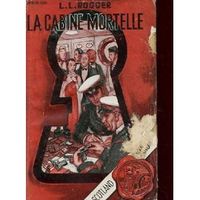 Louis Lucien Rogger is the pseudonyme of a Hungarian crime novel author, Lajos Aczél. He published eight novels between 1934 and 1937. The protagonist is a former burglar turned into a casual detective called Father Gomár. In 1936 one of his novels (La cabine mortelle in French translation) was turned into a movie, The Princess Comes Across directed by William K. Howard with Carole Lombard in the leading role.